Photo by Brett Jordan on Unsplash

Renaming this property from “NumberOfVolunteersRequired” to “Volunteer 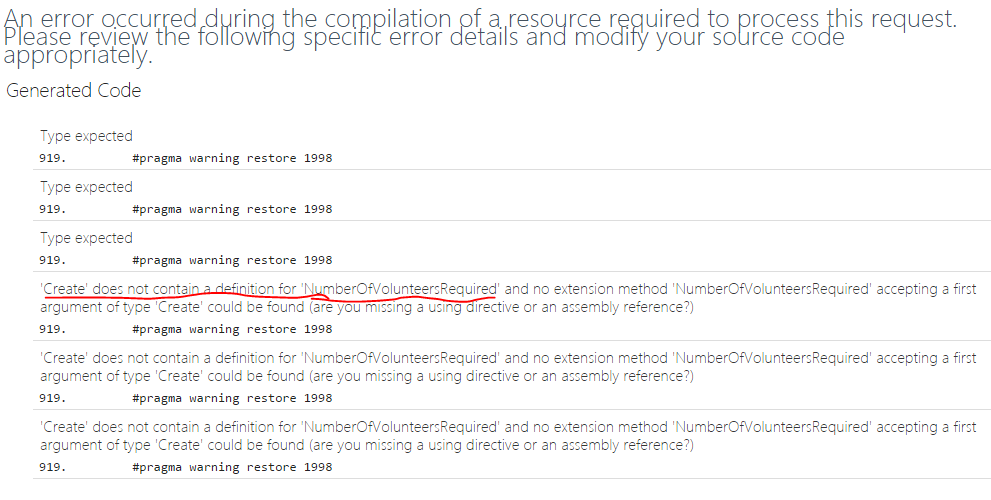 Looking at the Razor view, the renamed property from the Create class has NOT been updated by ReSharper. The old name of NumberOfVolunteersRequired is

Granted, this is because ReShaper does not officially support ASP.NET Core yet (as it’s still going through going pains as evident by the latest RTM release). Here are some links if you’re brave enough to participate in ReSharper’s Early Access Builds. .

In the interim, make sure you’re watching your Razor views that use Tag Helpers when renaming via ReSharper 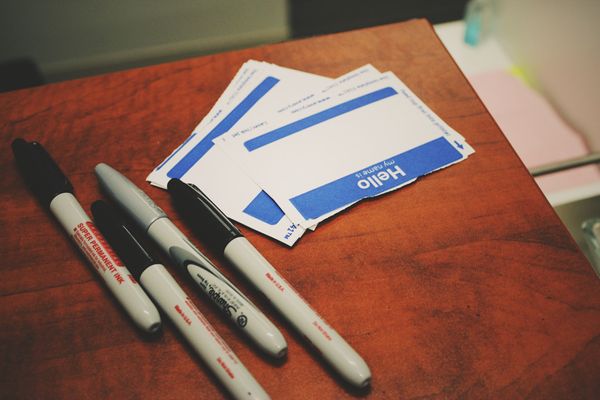 Photo by Jon Tyson on Unsplash The other day, during a code review I came across code that looked like this in a Controller’s action method. foreach (var fooRow 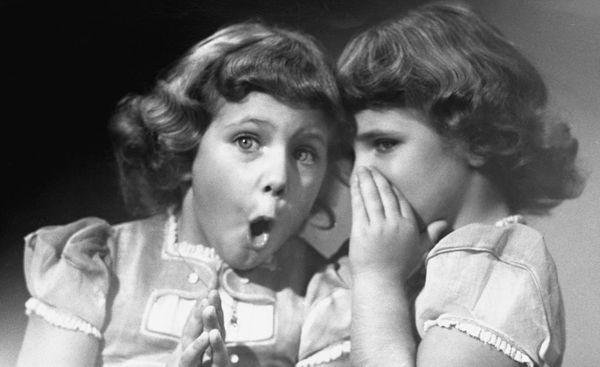 ASP.NET Core has a concept called user secrets. What are user secrets? Well, in short they’re usually some type of value, whether is be an AppId or AppSecret